5 Things You Didn’t Know About the Olympic Games 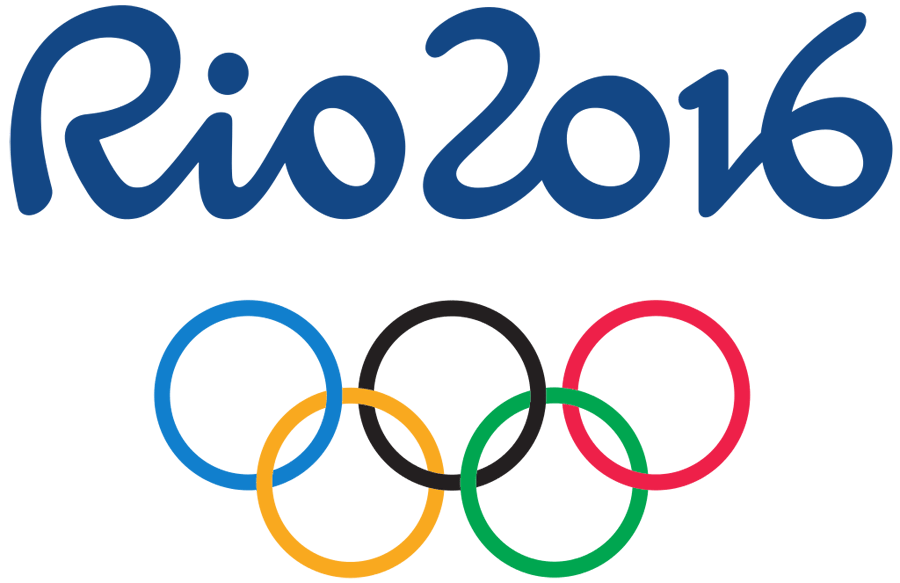 You may have heard, but just in case: The world has Rio 2016 Olympic Fever!  There is no better time to learn some bizarre Olympic trivia!

Check out our list of key Olympic history, bizarre trivia, and other interestingly odd information that you can use to annoy your friends while you watch this year’s Olympic Games.

The Story Behind the Olympic Rings

The Olympic rings first appeared hand drawn at the top of a letter written by Baron Pierre de Coubertin, the founder of the modern Olympic Games, in 1913. The meaning behind the Olympics logo is often misrepresented and many stories exist as to the symbolism behind it. Fortunately, Pierre de Coubertin, the creator of the Olympic symbol, explained the inspiration behind it. In Coubertin’s letter he wrote, “these five rings represent the five parts of the world now won over to Olympism and ready to accept its fertile rivalries. Moreover, the six colours thus combined reproduce those of all the nations without exception.”

The five major parts of the world being the five continents

And while it is no longer the case, in 1913 when the letter was written, all the world’s flags were made up of the five colours portrayed in the Olympic symbol.

The first ever recorded account of the ancient olympics dates back to 776 BCE. Originally the Olympics took place every four years in the city of Olympia (for which it is named) and served as a tribute to the Greek god Zeus. The written account stated that there was only one event, called the “stadian”. The Olympics were so influential that ancient historians began to measure time by the four-year increments between Olympic Games, which were known as Olympiads.

In the beginning, the ancient greek Olympics  run by male free-men solely of Greek origin and was closed to outside participants. It was also custom for the competitors to run the events in the nude, historians conclude this was in order to allow the athletes freedom of movement.

The Death of the Ancient Olympics

After the Romans conquered Greece, the Olympics began to deteriorate. The Romans did not have the same respect for The Games and opened the competition up to any outsiders who wanted to compete. The Olympic Games were eventually banned in 393 CE by Emperor Theodosius I, who called for a blanket ban on all pagan festivals. Due to the connection to the Greek god Zeus, this ban included the Olympics.

In 1892, Baron Pierre de Coubertin proposed the idea of reviving the Olympic Games at a meeting of the Union des Sports Athlétiques in Paris. Coubertin envisioned the Olympics to be an international sporting competition that would take place every four years. Two years later in 1894 Coubertin received the approval, from what became the International Olympic Committee (IOC) to establish what is now the modern Olympic Games.

Despite Coubertin’s original plan to host the first Olympics in his home city of Paris, the first games ended up taking place in Athens in 1896 after delegates from 34 different countries urged him to change the locale. The first modern Olympic Games brought in 280 participants from 13 nations who competed in 43 events.

Now that you know all about the Olympics you are all set to drop some non-stop trivia bombs on the poor souls sitting next to you while you watch the Olympics. Do you ever dream about going on an Olympic Quest?

Do you know any other interesting facts about the Olympics? Comment below and let us know!