The Journey and Quest of an Olympic Athlete 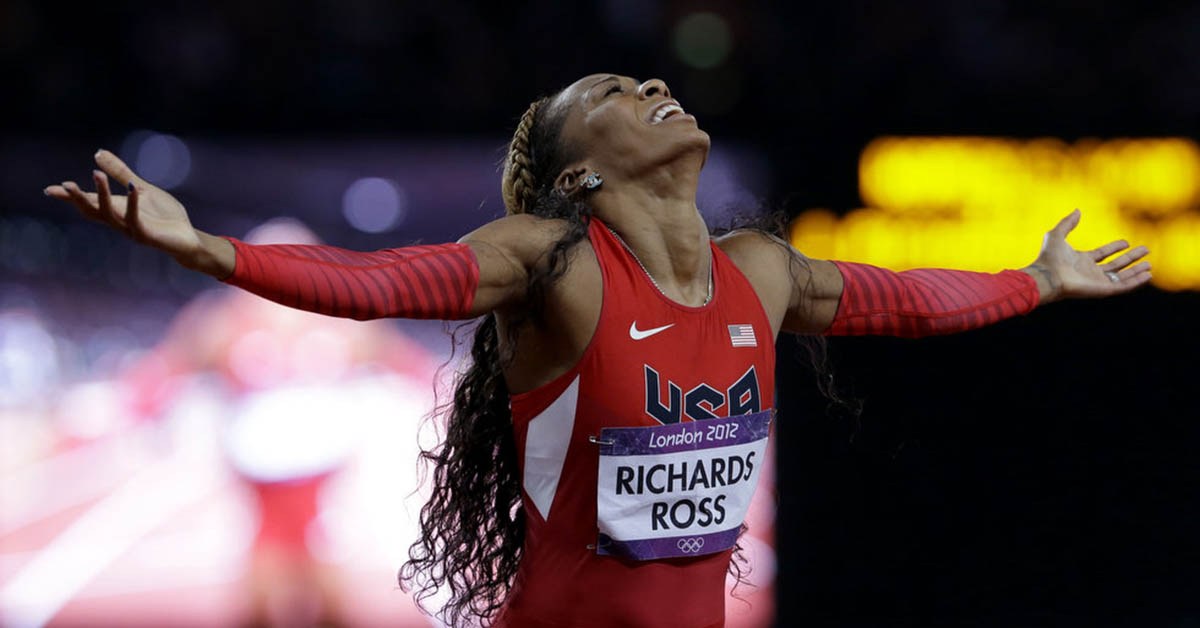 Every two years, the world tunes in to watch the incredible display of athletic wonders, the Olympic Games.

We watch in awe, cheer for our country, and try to justify that “we could do that if we really wanted to”.

If you have ever sat on the couch and said “that doesn’t look that hard” then this post is for you!

The Quest of an Olympic athlete is an onerous endeavor, filled with trials and backbreaking amounts of work.

It requires immense lifestyle adjustments to become an Olympic athlete. To become the best, you must put the “normal” lifestyle aside.

Most Olympic sports need an intense commitment to training from a young age.

When you dedicate yourself to a sport from a young age, you change your social life, your diet, and train non-stop.

Although they might seem like sacrifices, they are not, they are just a means to an end. This is how Olympians achieve their goals.

This involves leaving something behind to bring yourself forward.

These “sacrifices” can be heavy, weigh you down, or even prevent you from continuing, this is the choice Olympians make.

“Failure I can live with. Not trying is what I can’t handle.” – Sanya Richards-Ross, Olympic Gold Medalist Runner

Training for the Olympics is a full-time job. For Olympic athletes, training is your life.

When 1/10th of a second is the difference between placing or not making the Olympic Team, you need to push yourself beyond your limits.

Having a coach is essential for that reason.

You need someone to push and support you when you feel you are at your limit.

I visualize myself on start line so when I go out on the track it feels like I’ve been here before … When I’m standing there I tell myself, ‘I’m prepared. I already won this race. – Sanya Richards – Ross

Olympic athletes have faced failure at some point in their career.

An Olympian spends everyday training for a moment that may come once every four years.

You get one shot to succeed and if you fail, it’s over. You have to wait another four years and hope you make it to the next round.

Being an Olympic hopeful means you need the mental fortitude to pick yourself up no matter what failure you face.

Most athletes will tell you that their successes were achieved through their failures. Failure pushed them to improve and work harder.

Natural raw talent is definitely a factor as well. Some people are better suited physically for certain sports.

Michael Phelps starting swimming when he was eleven, later in life than most of his competitors, he became the greatest Olympian of our time.

If you want to be the best, you have to do things other people aren’t willing to do. – Michael Phelps, Olympic gold medalist swimmer

An Olympic Quest is an arduous one to follow. Anyone who has the self-discipline to go on such a Quest will find that the payoff is immeasurable.

Now you have the chance to join an Olympian on a Quest for Speed! This is your opportunity to train with an Olympic Athlete and one of the fastest women in the world! Sanya is here and ready to make you run faster!

Sanya has the experience, motivation, and the passion it takes to lead the Quest and coach you. She will show you how to increase your speed, visualize your win and be better at your sport.

Do you have what it takes to go on a Quest for Speed?